Cal Swish is an official member of the Nike Girls EYBL

Cal Swish GBL is an Official Member of the Nike Girls Elite Youth Basketball League (EYBL) which is the premier youth league in the country. As one of the 32 Nike EYBL teams, we compete against top competition in the most prestigious events from coast-to-coast with maximum exposure to college coaches and media. With the opportunity to compete to be crowned Nike National Champions, Cal Swish GBL emphasizes teamwork, commitment and a positive attitude for the team and each player to maximize their potential!

Since 1997, Cal Swish GBL has built strong minds, strong bodies and strong futures for its female student-athletes in Southern California and Arizona. Beginning at the grassroots level, the program emphasizes academics with each year culminating in the GBL Academic Awards Banquet. At each level of the program, our coaching staff’s focus on skills development and physical conditioning ensures that players get the most out of their natural abilities. As a result, Cal Swish GBL has produced 300+ Collegiate Athletes, 10 McDonald’s All-Americans and 20+ WNBA and Professional players. More importantly, we work to provide a bright future for every player in our program by teaching them leadership, resiliency and a positive self-image!

Is this your business? Claim Now! Claim Now!
Choose a Plan to Claim Your Business

Claim request is processed after verification..

DAY OFF
Timezone: America/Los_Angeles Switch to

Appointment confirmation email will be sent upon approval.

We have received your appointment and will send you a confirmation to your provided email upon approval. 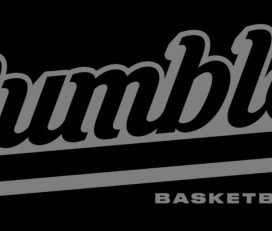 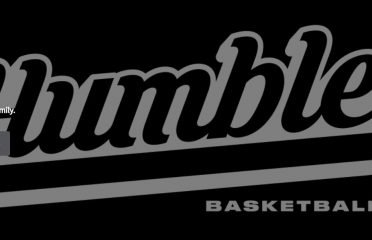 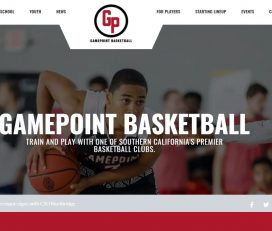 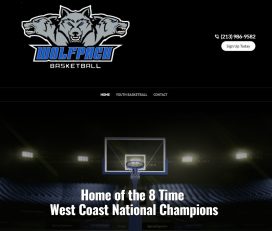 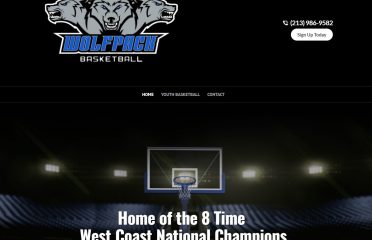 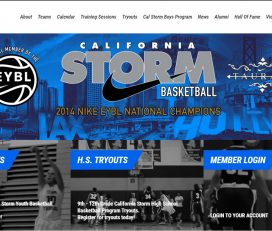 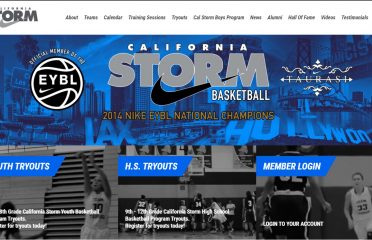 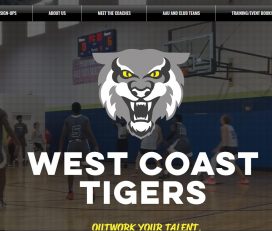 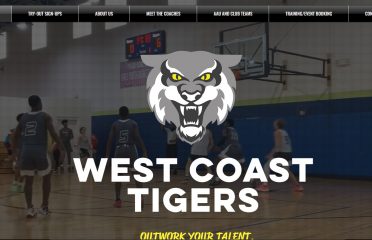 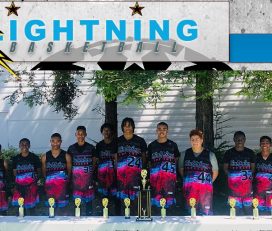 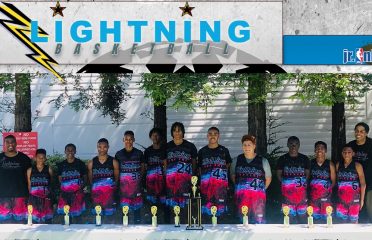 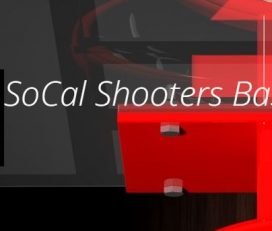 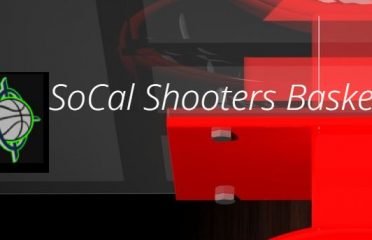 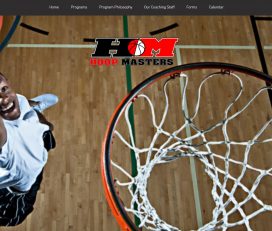 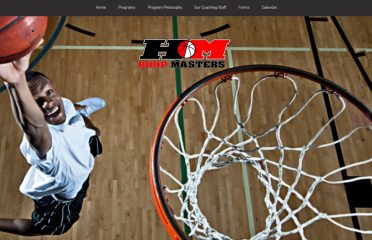 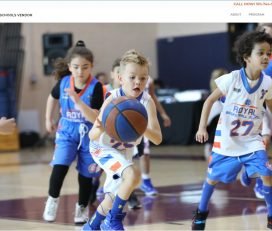 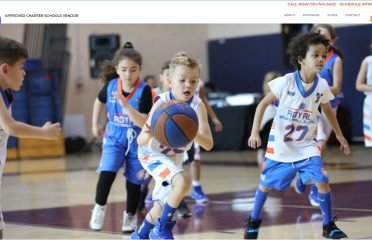 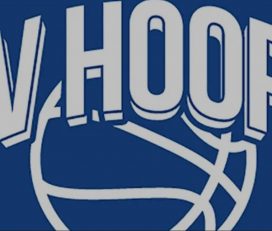 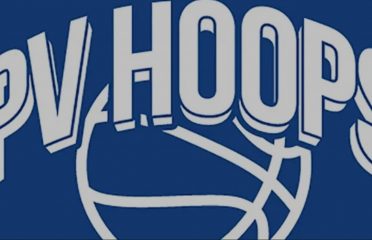